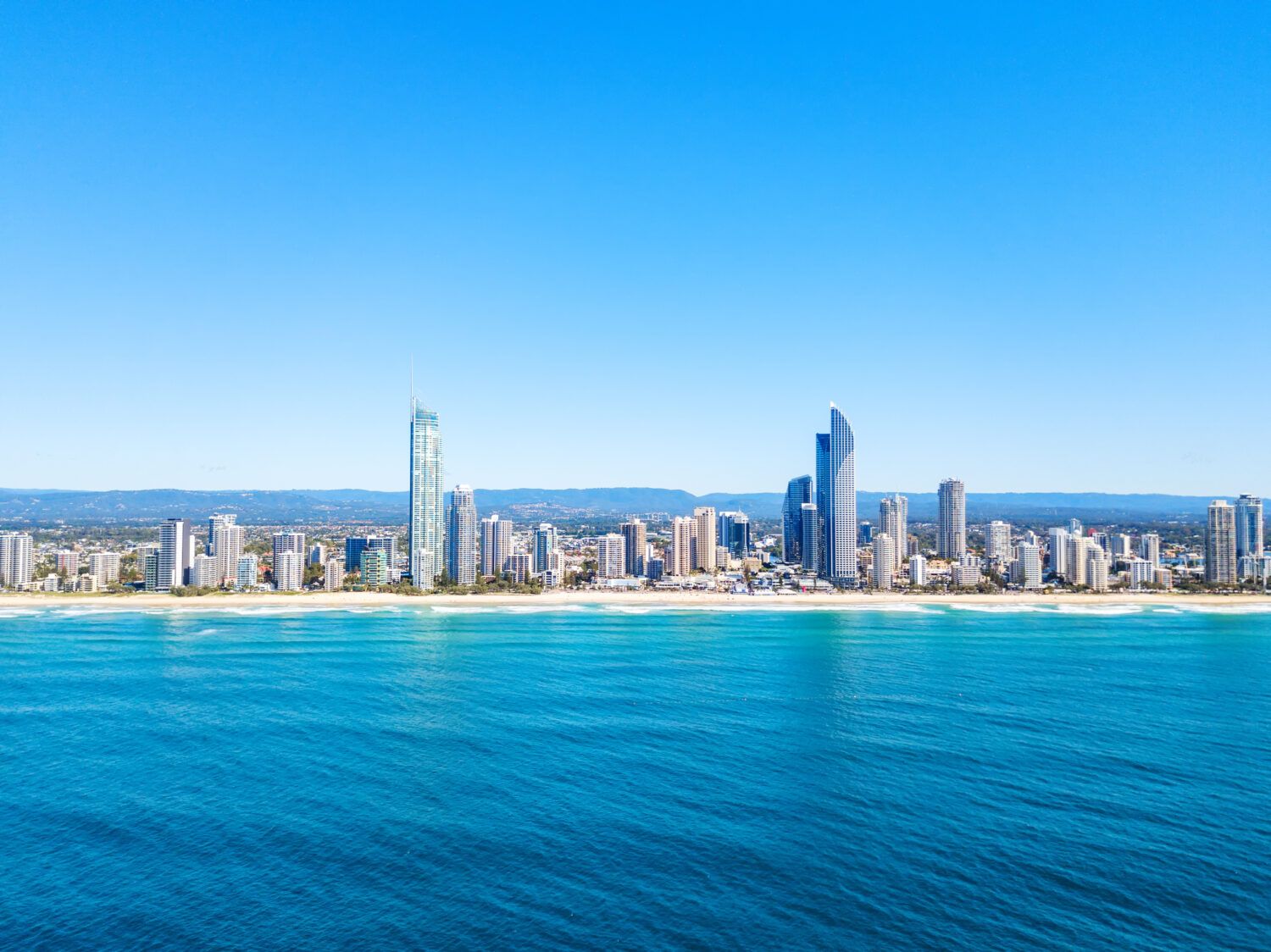 On the 25th of April every year, many Australians will take a sombre moment to remember the sacrifices made that fateful day and in past and current conflicts.

If you’re visiting the Gold Coast, there’s a long list of ceremonies, dawn services and one-off events planned, but perhaps the most visited event year-on-year is the Currumbin RSL ANZAC Day Dawn Service at Elephant Rock, Currumbin Beach. Starting at 4.45am with what’s destined to be a positively massive march, the service offers poignant atmosphere, community spirit in spades and an awe-inspiring backdrop. It’s an impressive sight to see the sun rise over a crowd of roughly 20,000 people and each year the shared emotion is uplifting, though melancholic and occasionally overwhelming. It’s a moment you won’t soon forget. If you’d like to catch the start of the march, it assembles at 4.30am at Murraba Street, Currumbin and begins at 4.45am, followed by the 5am service. More information is available here, where you’ll also find handy information about the RSL’s free shuttle bus service and Gold Coast Cabs complimentary rides for veterans.

If you’d prefer a somewhat quieter service, though not without its own moving atmosphere and consistent crowd, you might like to head down to the Jack Evans Boat Harbour Dawn Service, which will be held in Tweed Heads behind Twin Towns Services Club. It’s located right next to the Queensland/New South Wales border.

This year, alongside the usual commemorations, the Twin Towns-hosted Jack Evans service will include a 44 man recreation of the Gallipoli landing at Turkey, with a fleet of boats being manned by local surf lifesavers. It’s set to start about 4.30am.

Kirra Beach Apartments is located less than 10 minutes drive from the Elephant Rock and Jack Evans Dawn services and it offers a great launchpad for families, groups and solo travellers. It’s also close to a whole host of other ANZAC-related activities, including the intriguing Symbolic Sleep Out.

The Sleep Out, from April 24 to April 25 at Currumbin Wildlife Sanctuary, sets out to mirror sleeping the night on site at Gallipoli, without the mad dash to snare tickets, or the monetary expense. The Sleep Out’s not free, but all money from ticket sales goes directly to supporting the charity Soldier On. This means you’ll help support Australian servicemen and women who have been injured, either physically or psychologically, in modern-day conflicts.

Tickets to the Sleep Out include admission to a variety of activities, including a behind-the-scenes sneak peek of the Elephant Rock Dawn Service, the official Sleep Out opening, an outdoor cinema in the Lorikeet Arena and a guided walk to the Currumbin RSL Dawn Service to be seated in exclusive areas. And, of course, you’ll also get entry to the sanctuary and a chance to check out the wide array of animals that call the wildlife park home. Tickets to the Sleep Out can be purchased online here.

Additionally, in the lead up to, and following, ANZAC Day, Currumbin RSL will host its free Pop Up War Museum from April 19 to 23. The short-term educational experience will feature film screenings, scheduled talks by veterans, interactive displays and photography focused on World War One. Or you could check out the professionally curated outdoor photography exhibition ‘Camera on Gallipoli’, which will be held along Currumbin esplanade from April 18 to 26. Presented by the Australian War Museum, the display is accompanied by audio recordings from local school kids and is sure to give you pause for thought.
For a top spot to stay that’s just a stone’s throw from all the ANZAC Day commemorations, check out Kirra Beach Apartments. 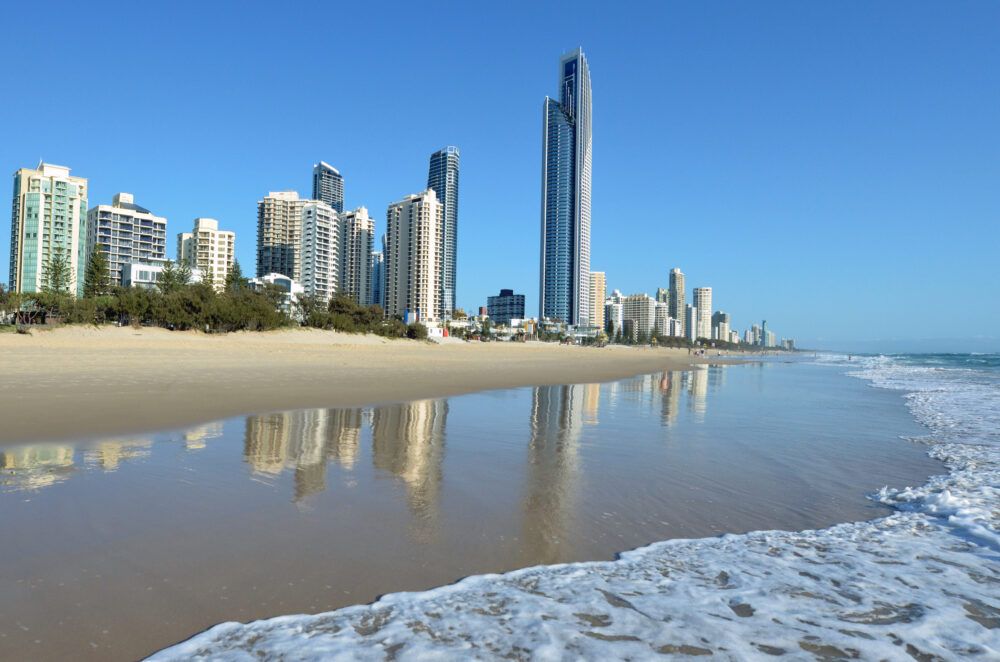 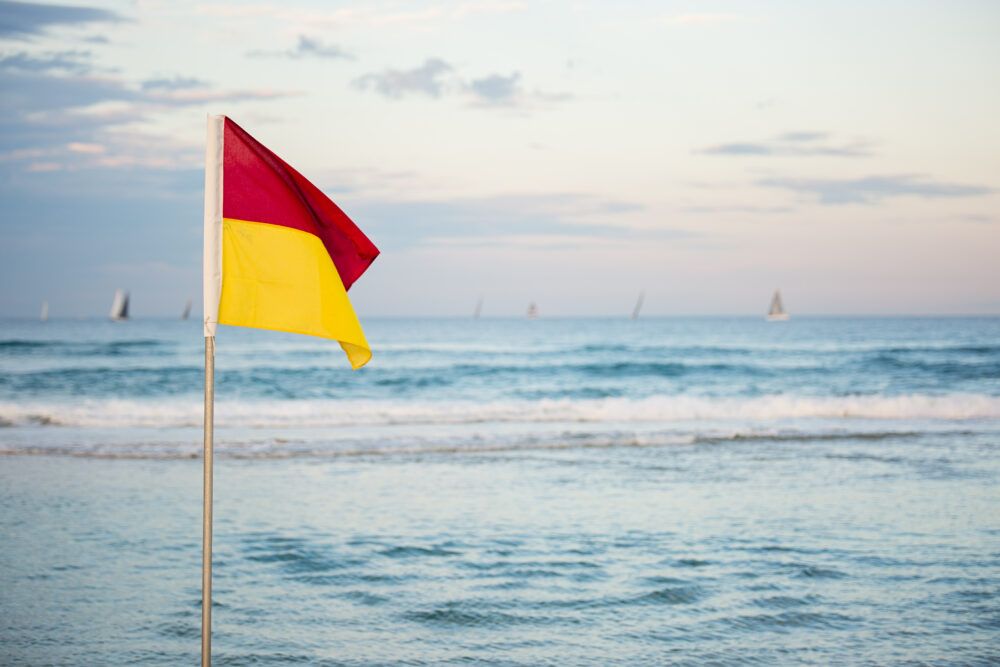 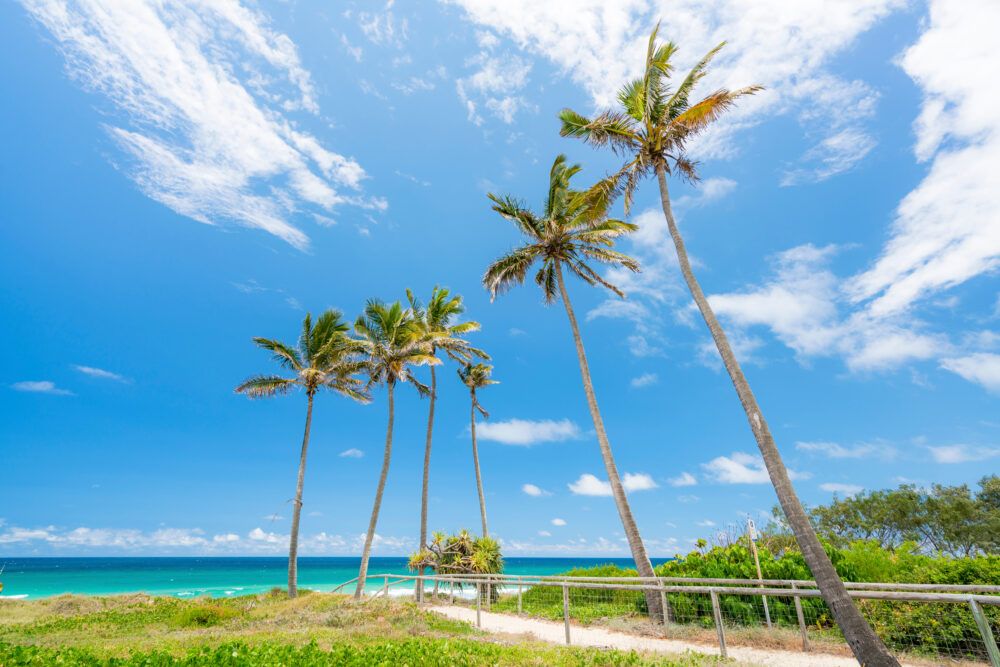 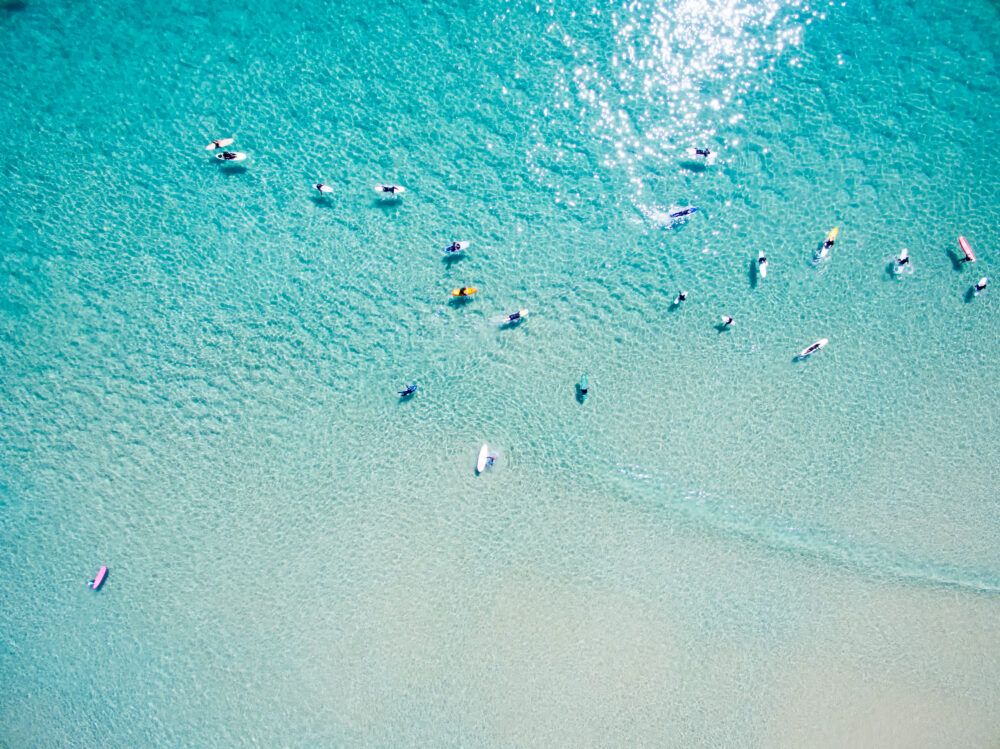 Adult nightlife in Kirra/Coolangatta, the best places to go – V8 Supercars – Opera in the park 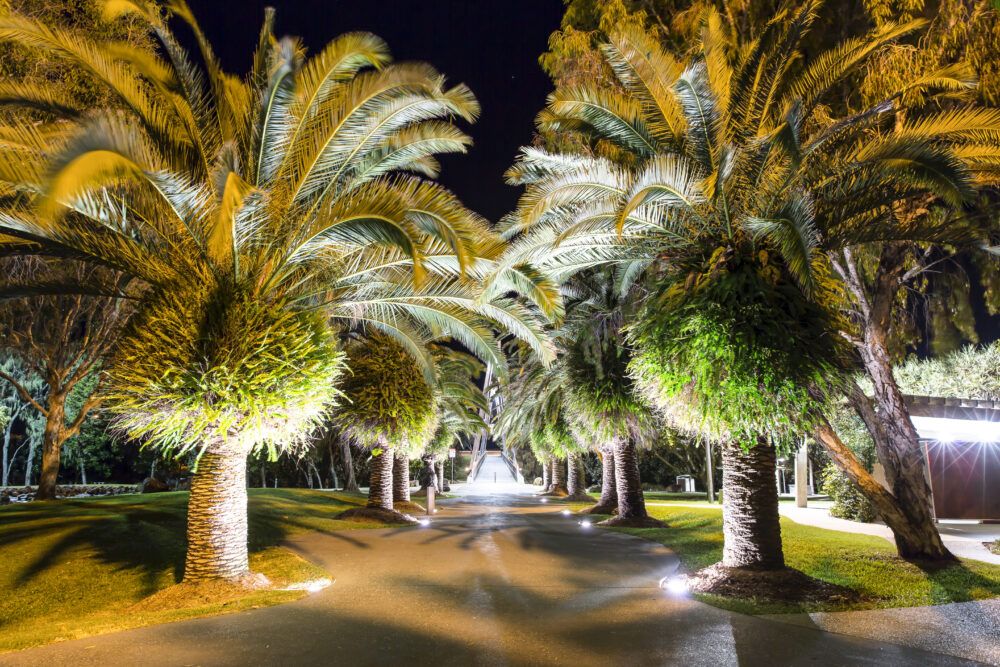 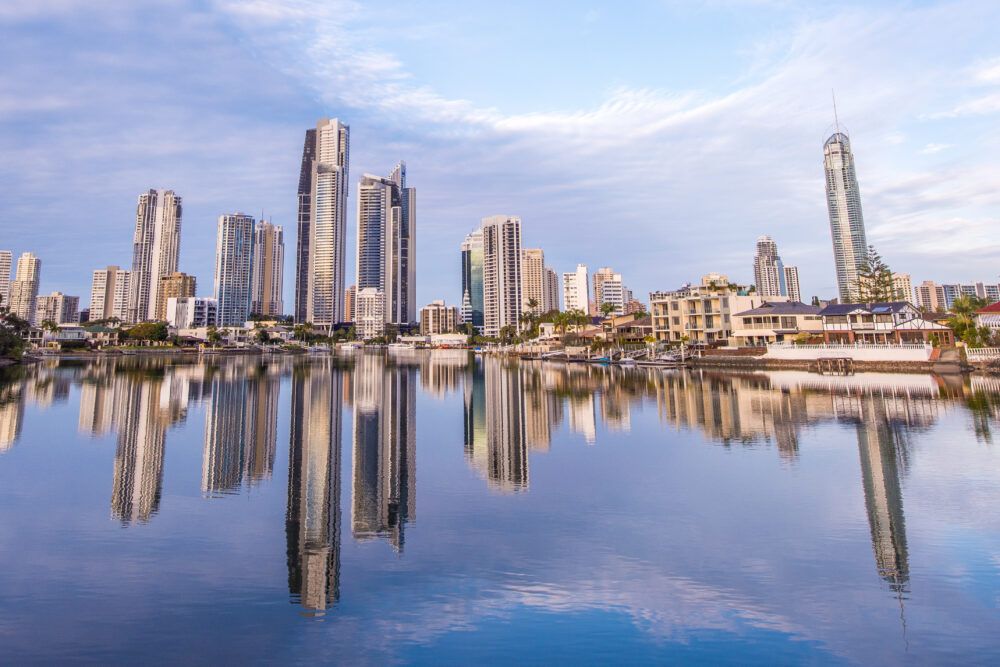 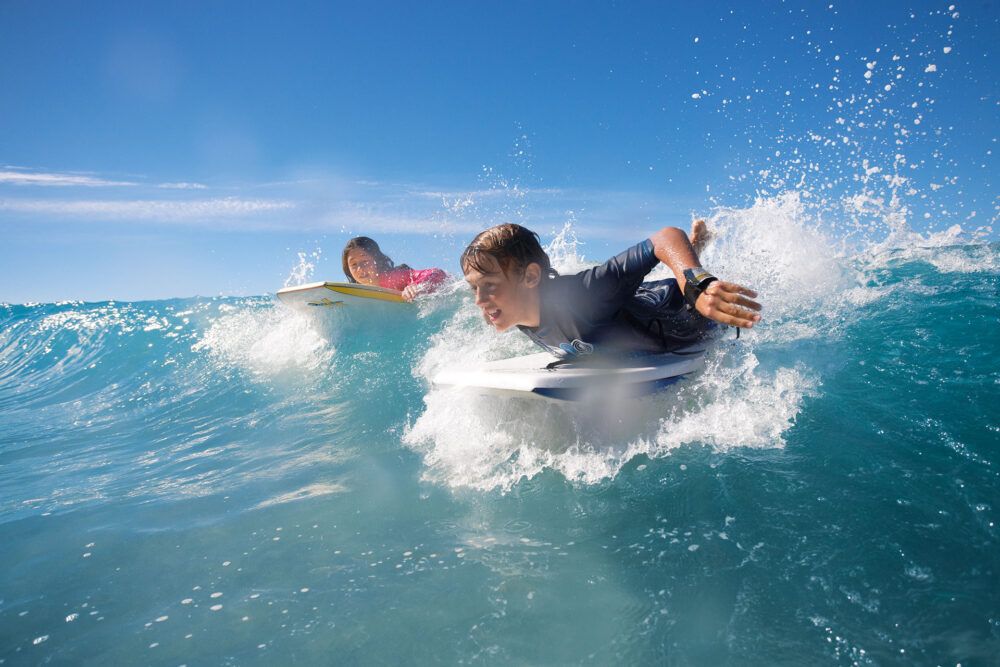 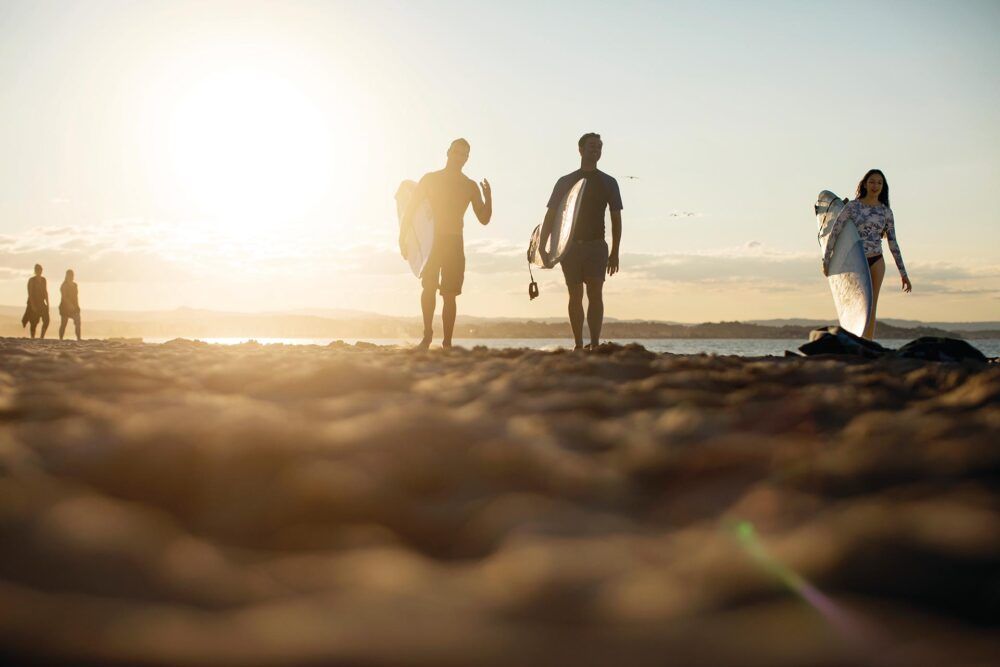 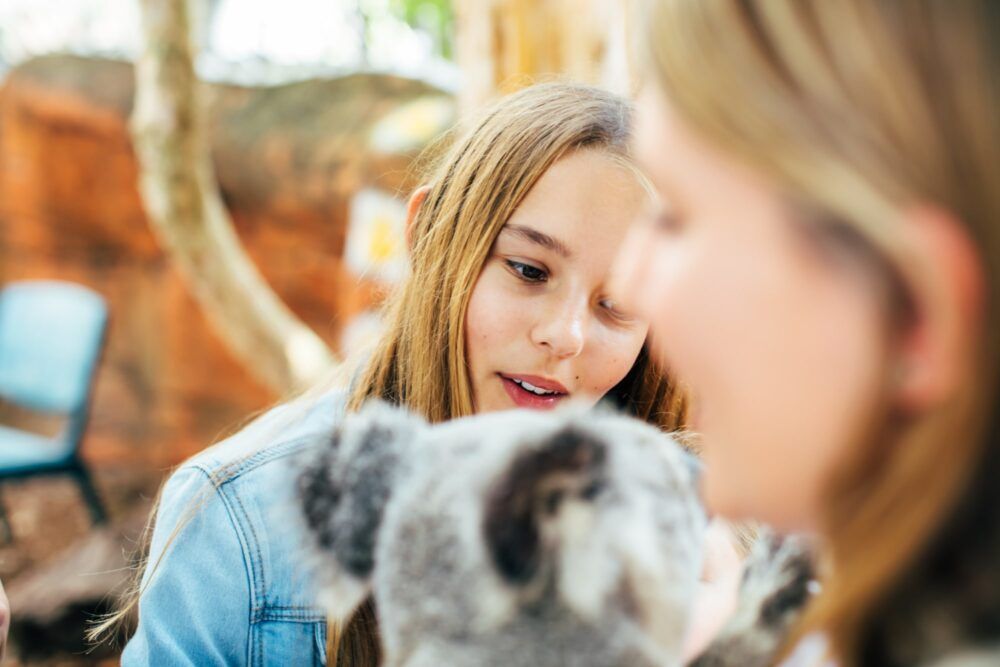